Eat meat. Be a Steakholder.

Meat. It’s an ancient and universal tradition. A story of human evolution and progress, family and culture. A story of our relationship with animals. With the land. The environment. 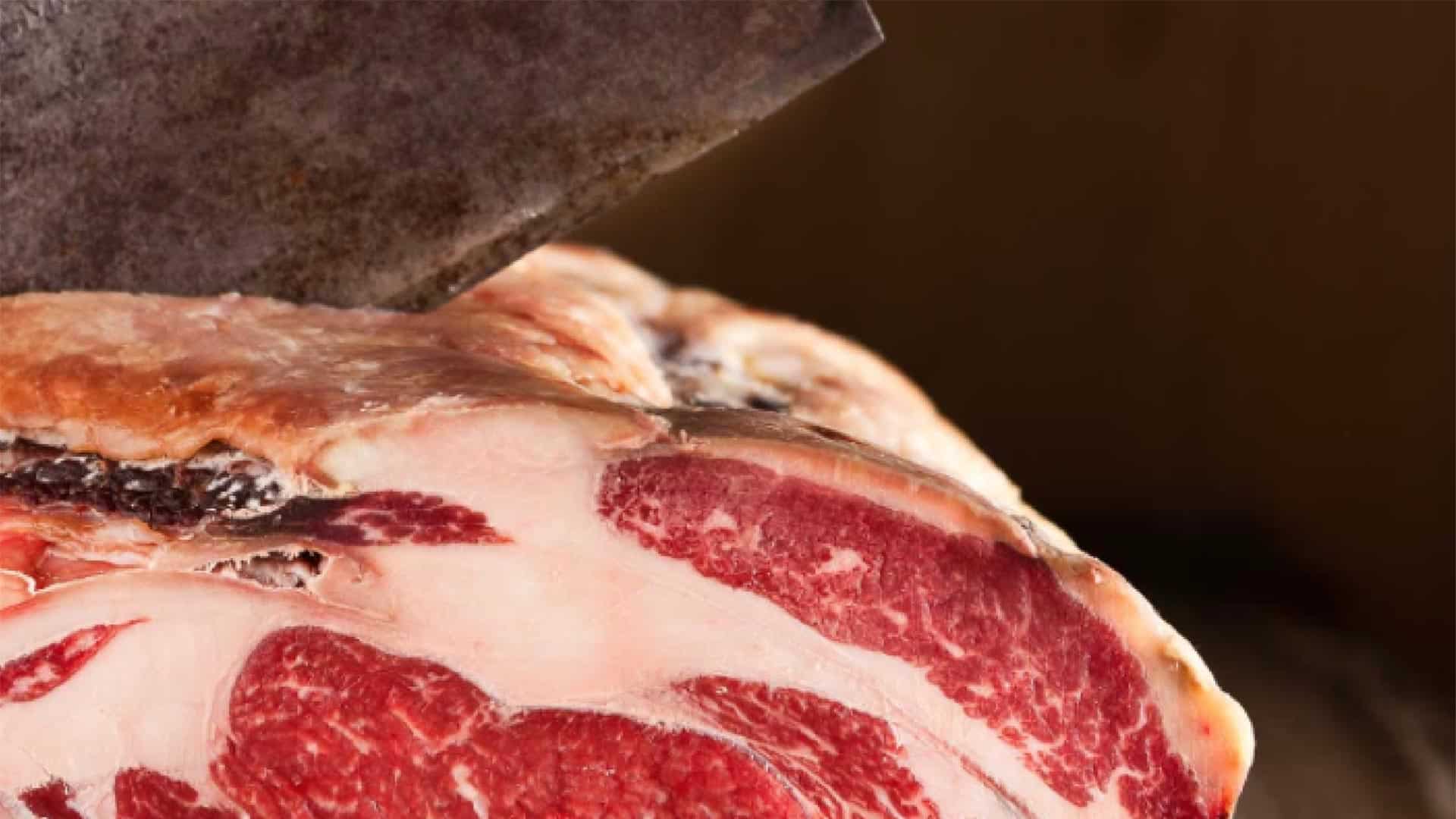 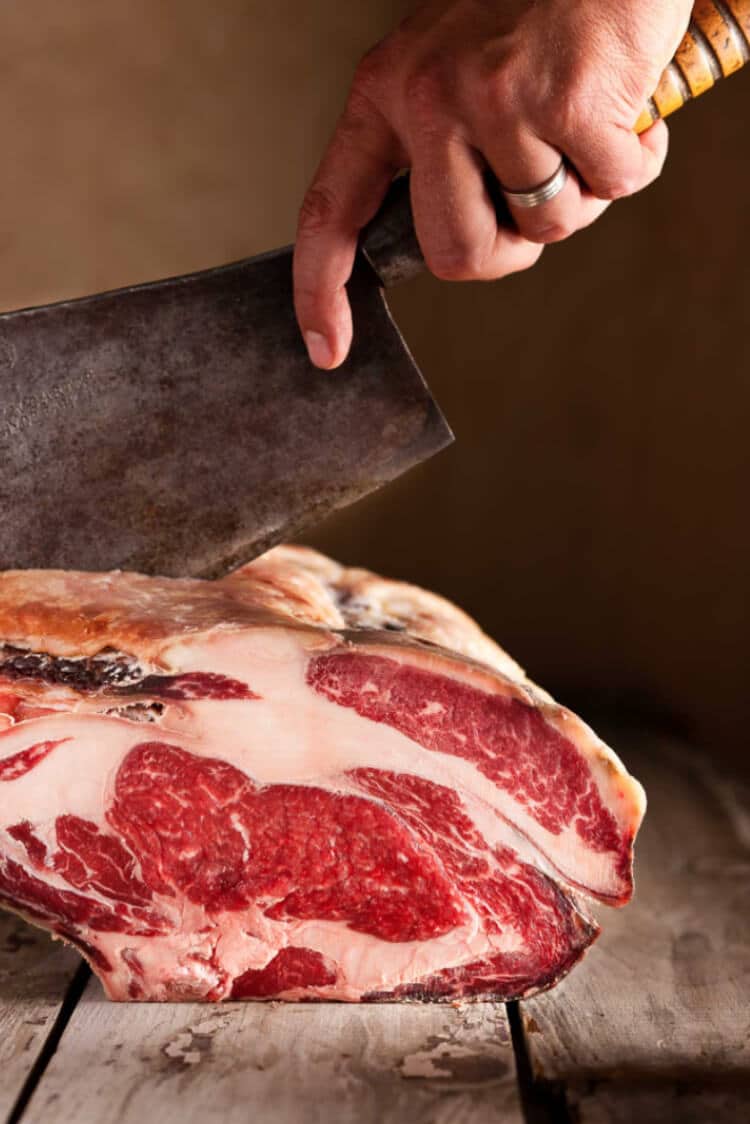 Our expertise is meat

Real meat can and should be produced sustainably without having to raise and slaughter animals. Our first order of business: create the perfect steak — a tender, succulent cut of prime beef. Meat in its quintessential form. And with a higher purpose. 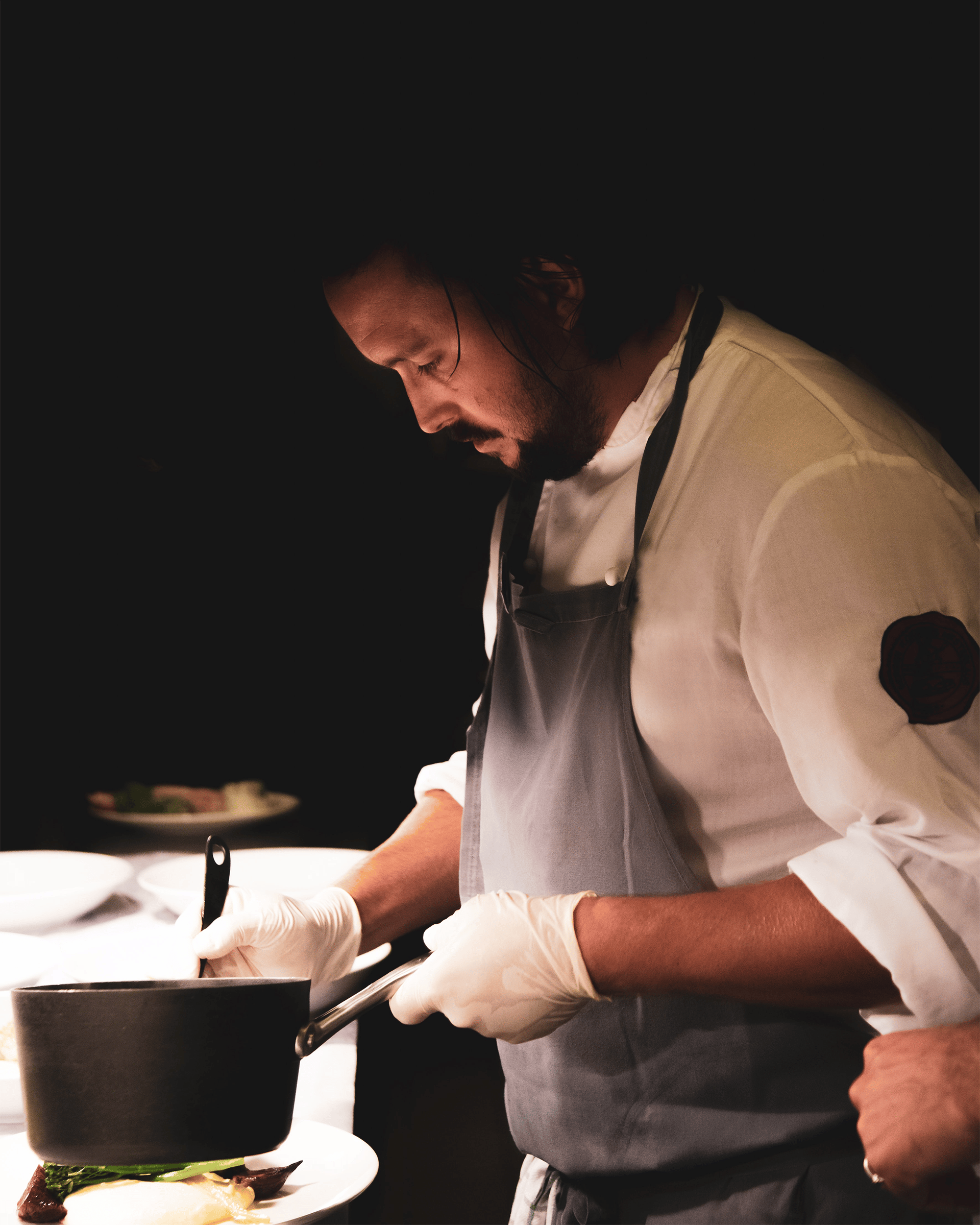 By making meat from animal cells, we will allow a growing global population to continue enjoying meat while preserving our ecosystems, keeping our food and freshwater secure, and protecting the welfare of animals. 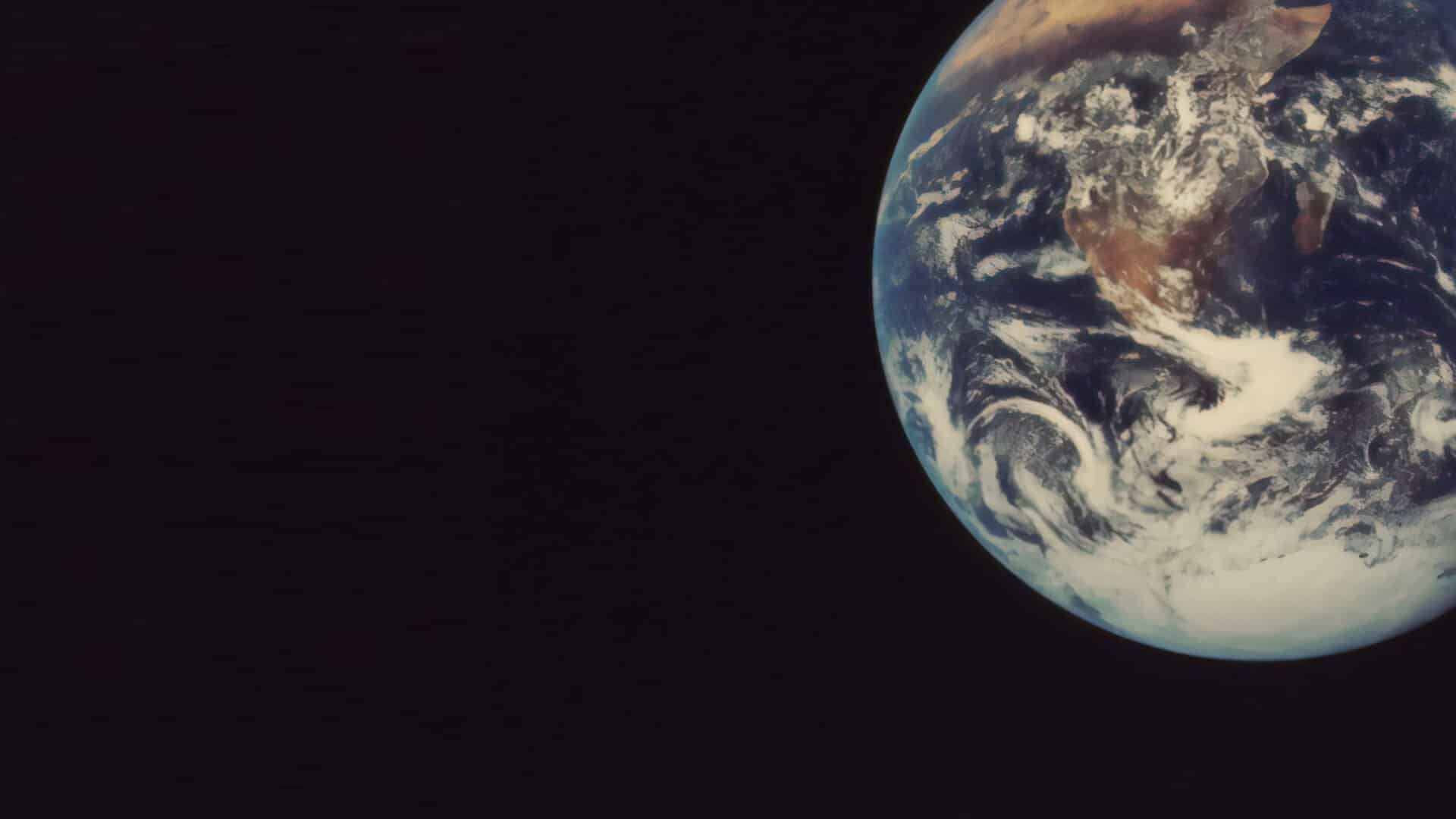 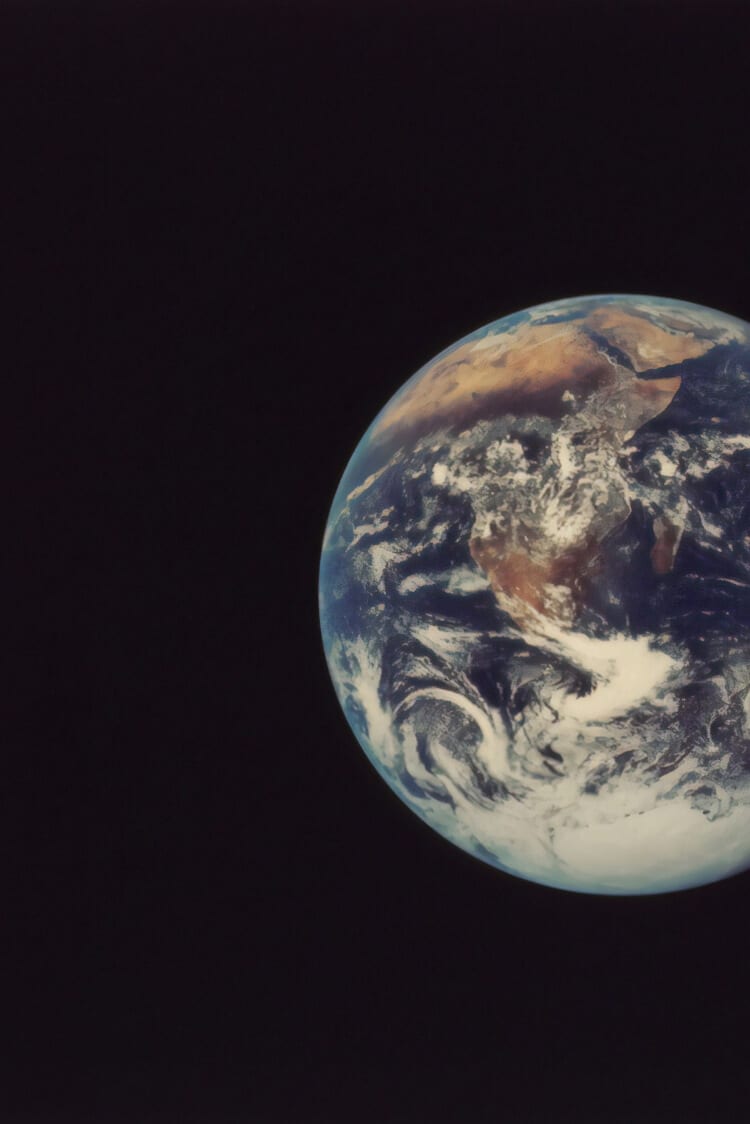 Steakholder Foods believes that cultured meat production can have a significant positive impact on the future of the planet, the welfare of animals, and the security of nutritious meat for billions of people.

Yes. Cultured meat is meat. It is made up of muscle and fat tissue grown from animal cells and being developed to be indistinguishable from farm-raised meat in taste, texture and smell. The difference, however, is cultured meat’s potential to transform the meat industry by being more sustainable and eco-friendly than farm-raised meat.

What is the environmental impact of cultured meat?

Cultured meat will have a significantly lower carbon footprint than conventional meat. According to an independent study, cultured meat, compared to conventional meat production, will reduce global warming by 17% for chicken, 52% for pork, and up to 92% for beef (Source: CE Delft). Cultured meat will reduce land usage by 63%-95% and surface water and groundwater usage by 51%-78%. It could also potentially reverse much of the environmental problems caused by industrialized farming, such as deforestation, loss of biodiversity, and runoff from livestock pollution.

What types of cultured meat products is Steakholder Foods working on?

In our headquarters in Israel, we are focusing on beef, pork and seafood. Our Belgian subsidiary is developing cultured avian biomass as an ingredient for creating plant- and fungi-based/cultured-meat hybrid products that offer a meaty flavor, texture and mouthfeel that are closer to conventional meat than 100% plant-based meat alternatives.

Our aim is to produce cultured meat that tastes just like conventional meat. And we believe that our methods for cultivating animal muscle and fat cells along with our 3D-bioprinting technology will allow us to get there. Our proprietary technology can produce whole cuts of meat that are consistently uniform with the desired levels of muscle and fat for optimal flavor, texture and mouthfeel. We are also developing cultured avian biomass through our Belgian subsidiary, Peace of Meat, as an ingredient for creating plant- and fungi-based/cultured-meat hybrid products, such as nuggets or patties, that we think will rival the flavor, texture and mouthfeel of conventional meat.

Steakholder Foods is developing real meat made from animal cells. Therefore, it will not be vegetarian. Vegans might be interested to know that no animal will be harmed to make our cultured meat products.
Read more Read Less
We use cookies on our website to give you the most relevant experience by remembering your preferences and repeat visits. By clicking “Accept All”, you consent to the use of ALL the cookies. However, you may visit "Cookie Settings" to provide a controlled consent.
Cookie SettingsAccept All
Manage consent

This website uses cookies to improve your experience while you navigate through the website. Out of these, the cookies that are categorized as necessary are stored on your browser as they are essential for the working of basic functionalities of the website. We also use third-party cookies that help us analyze and understand how you use this website. These cookies will be stored in your browser only with your consent. You also have the option to opt-out of these cookies. But opting out of some of these cookies may affect your browsing experience.
Necessary Always Enabled
Necessary cookies are absolutely essential for the website to function properly. These cookies ensure basic functionalities and security features of the website, anonymously.
Functional
Functional cookies help to perform certain functionalities like sharing the content of the website on social media platforms, collect feedbacks, and other third-party features.
Performance
Performance cookies are used to understand and analyze the key performance indexes of the website which helps in delivering a better user experience for the visitors.
Analytics
Analytical cookies are used to understand how visitors interact with the website. These cookies help provide information on metrics the number of visitors, bounce rate, traffic source, etc.
Advertisement
Advertisement cookies are used to provide visitors with relevant ads and marketing campaigns. These cookies track visitors across websites and collect information to provide customized ads.
Others
Other uncategorized cookies are those that are being analyzed and have not been classified into a category as yet.
SAVE & ACCEPT